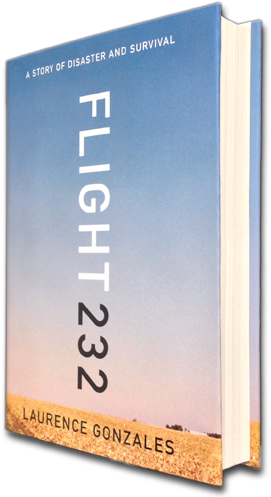 The crash of United Flight 232: A unique 360-degree reconstruction of the crash of a fully-loaded jumbo jet

Thirty years after the disaster, this unforgettable drama, told in meticulous detail, shows the triumph of heroism over catastrophe and of human ingenuity over technological breakdown.

Vanessa Stalling, a playwright and director under the auspices of the House Theater of Chicago, transformed Flight 232 into a hit play in 2016. The sell-out crowds and rave reviews forced the theater to add matinees to its run and to mount the play again in 2017 with equal success. Chris Jones, the theater critic for the Chicago Tribune, said, "I have yet to recover from a visceral experience in the theater that is many things at once: deeply sad, inspiring, reorienting in terms of what is important in life...." The play was presented in Boulder, Colorado, the following year. In 2019 it played again at the Adrienne Arsht Center for the Performing Arts in Miami, Florida.

“...painstakingly researched, excruciatingly gripping... [Flight 232] is a white-knuckle read, so vividly detailed that it’s like watching an accident in slow-motion and being unable to look away.”
—The Boston Globe

“...unforgettable... masterful... a vivid and memorable story about one of aviation's worst disasters and brightest miracles.”
—San Francisco Chronicle

“a comprehensive and gripping tale”
—The Toronto Star 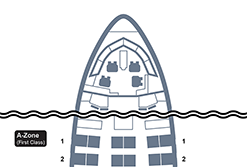 WATCH: The Crash of Flight 232 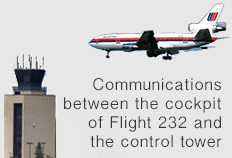